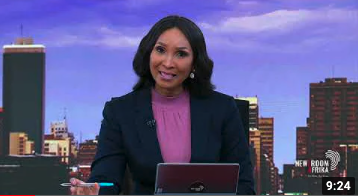 The question of who gets to own land after it has been redistributed has collapsed relations between the ANC and the Economic Freedom Fighters, who believe that putting the state as custodian of land amounts to nationalisation. This may lead to a delay in submission to parliament of the bill to amend Section 25 of […]

Traditional Courts Bill: Will it enable justice for communities in the former homelands

Is the Traditional Courts Bill necessary to enable access to justice for communities in the former homelands? This webinar will give perspective on these questions below: – What is the history of the Bill, and its intended aims? – Will the intended aims of the Bill be achieved under the current version of the Bill? […]

The land shall be shared among those who work it? Interrogating the release of state land 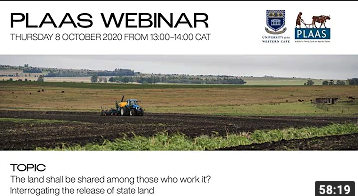 What do we know about the state land that is being released? This webinar interrogates the release of state land for redistribution.

In conversation with Constance Galeo Mogale 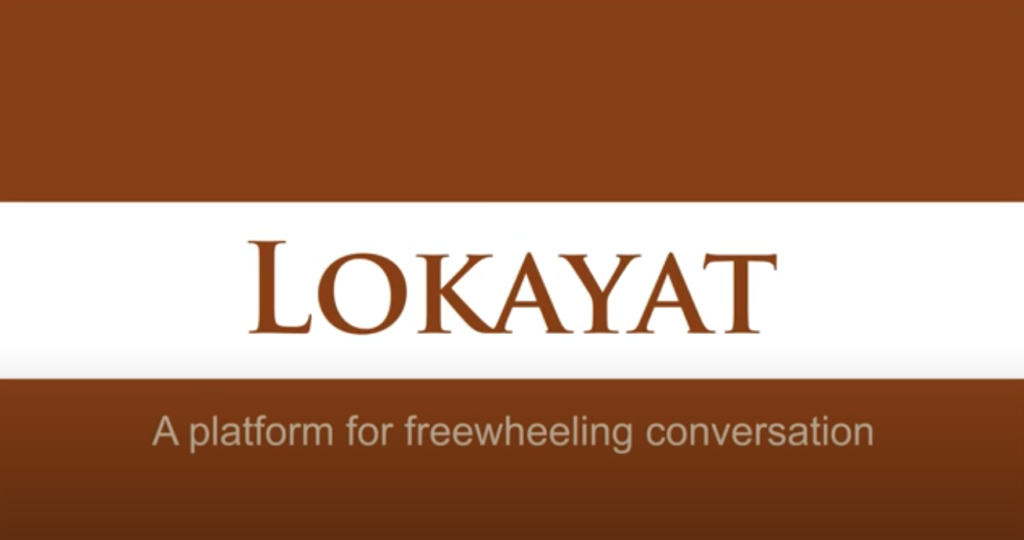 Constance Galeo Mogale is an experienced South African land activist who has played leading roles in several campaigns and initiatives.  She led grassroots movement called the Land Access Movement of South Africa (LAMOSA), A federation of communities claiming land through Restitution, an organisation that challenged the Restitution of Land Rights Amendment Act of 2015. She […] 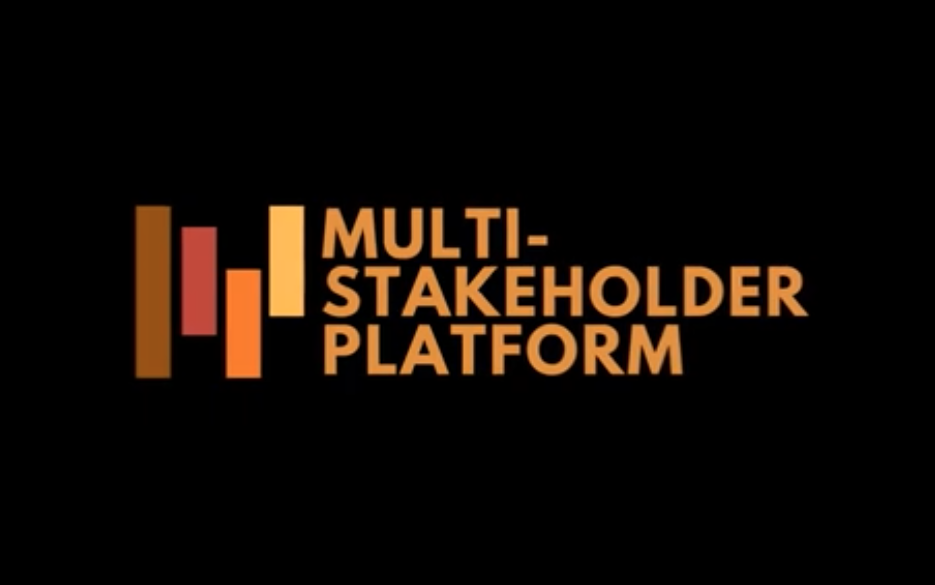 “What do you mean ‘we’? Activists, academics and NGOs in civil society coalitions” 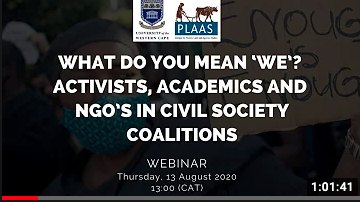 Join us on Thursday, 13 August for a discussion on the opportunities, risks, responsibilities, and ethics of progressive coalition politics in the context of movements for food sovereignty. 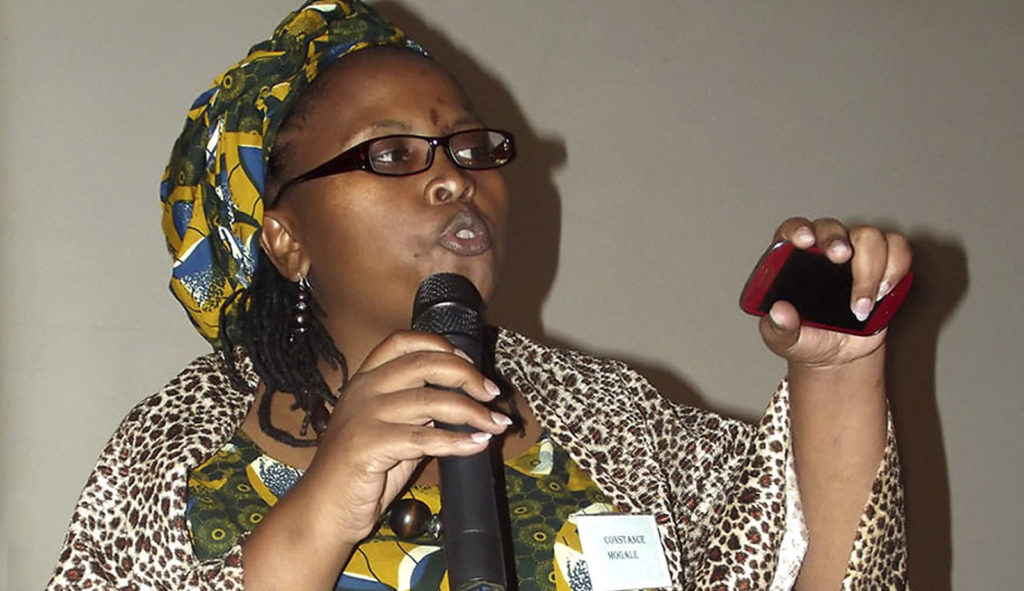 Publication Source : Dailymaverick.co.za The national co-ordinator for the Alliance for Rural Democracy (ARD), Constance Galeo Mogale, is a formidable force in the rural land rights arena and as we conduct the interview her fiery passion is unmistakable as she punctuates her sentences with blazing eyes and razor-sharp analysis. Mogale was born in rural North West and […] 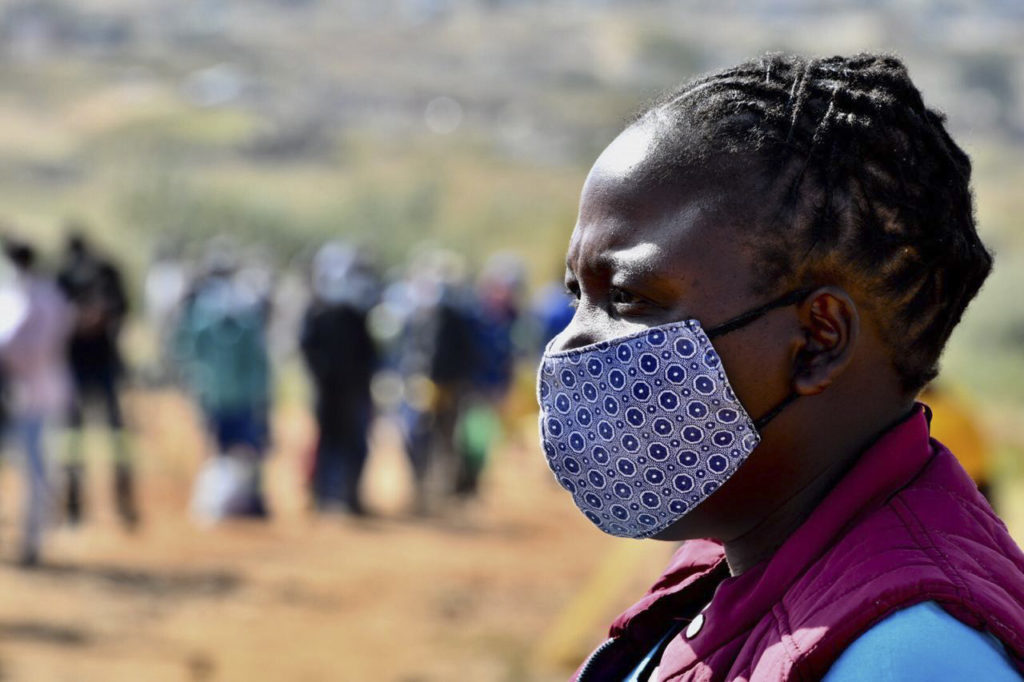 Publication Source: Dailymaverick.co.za Author: Constance Mogale Covid-19 has shifted the goalposts for conventional activism and organising, where conscious and deliberate coordination has never been so crucial for the survival of humanity. Webinars, which aren’t a recent phenomenon, have acquired a whole new relevance. In our continued response to the pandemic, The Alliance for Rural Democracy […] 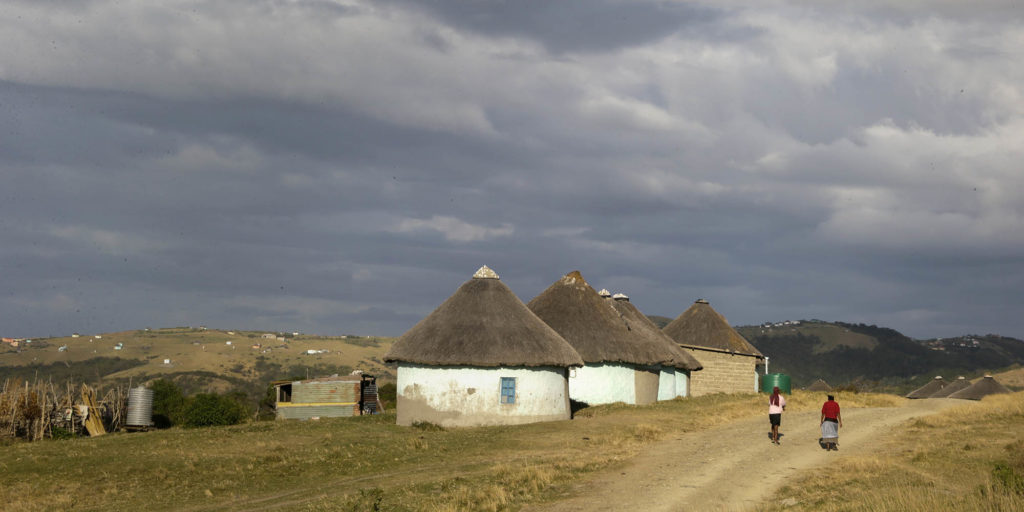